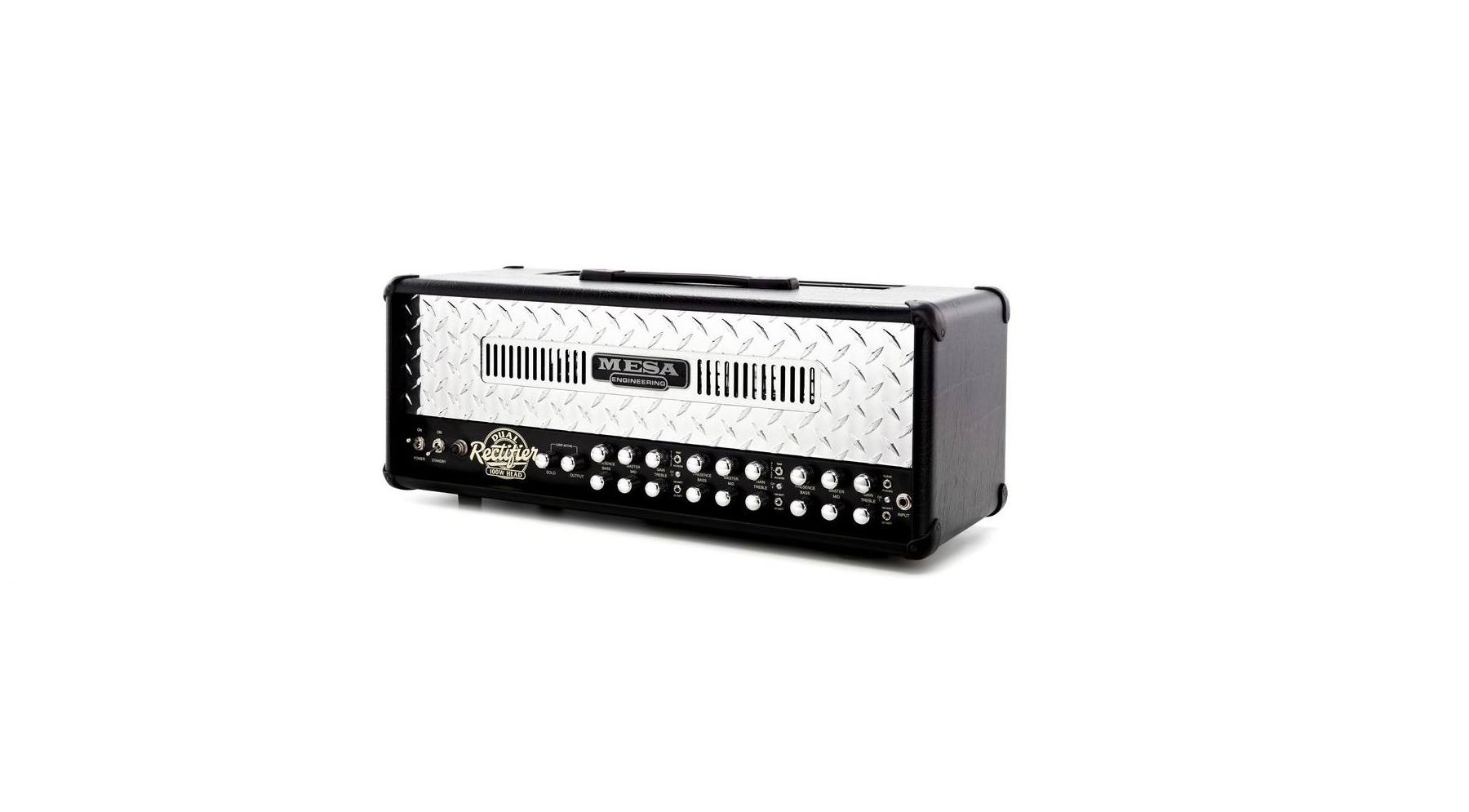 Considering that most Electric Loog Guitars have already been delivered, we thought it would be cool to quickly write up about guitar amps, at least to get the basics you’ll need to get the best sound out of your guitar.

Standard acoustic guitars were hard to hear in acoustic ensembles, until Leo Fender -one of the pioneers of the electric guitar- added an electromagnetic pickup that could be connected to an amplifier, bringing loudness into the guitar game. And here’s where the story of guitar amplification begins.

The first amps were all tube-based, giving them a smooth and beautiful tone, that became crunchy and mean when cranking up the volume. This was disliked by some musicians but, with time, became one of the most important components in the now well-known electric sound (you can also check out our post on guitar distortion to better get this). In the late 70s and early 80s, solid-state amplifiers which were louder, cleaner and more reliable became the new standard. Yet tube amps had a huge comeback in the 90s – people just love the warm, sweet tube-based sound of old Fender and Marshall amps.

And, in the mid-90s, amplifiers went digital, with digital emulation of amplifiers becoming advanced and ubiquitous enough to become a real option for musicians. These amplifiers can sound like dozens of different amps with just the flick of a switch – or turn your iPad into one when plugged into your guitar (or Loog) with a guitar amp modeler.

Here are some of the most iconic amplifiers in the story of rock music.

Pinnacle of the clean guitar sound, the Fender Twin Reverb is almost impossible to overdrive. It sounds super clean and warm, with a great tremolo circuit and a spring reverb. It’s still manufactured and used today.

Famous players: The Beatles in their rooftop concert, Johnny Marr from The Smiths, Jack White.

With less headroom than the Twin Reverb, the AC30 -as its name suggests- holds only 30 watts, but don’t be fooled – these are seriously LOUD 30 watts. It has some slight crunchy distortion that is very sensitive to the player’s attack when overdriven. The Vox AC30 is basically the sound of brit rock from the 60s onwards.

Famous players: The Beatles, Brian May from Queen, The Edge from U2, Tom Petty.

This Marshall amplifier is THE rock ‘n roll sound. Not as metal as you would think, the sound is fat and creamy. These amplifiers are now rare and sought-after, but were very influential in the story of rock music.

The only solid-state amplifier on this list, this amplifier is impossible to overdrive. It sounds clean and a bit sterile, but is great in its own way. The Roland Jazz Chorus was very popular in the 80s and is still in use by some great players. They also can create a beautiful -albeit overused- chorus effect. Oh, and they are indestructible.

Last but not least, the Mesa Boogie is the definitive sound of alternative rock and metal from the 90s. You know that super distorted guitar sound that covers the entire spectrum of sound? That’s the Mesa Boogie sound. But that’s not just it! It can also produce a great, clean sound or can sound awesome as if on the verge of breaking.

Amp for Your Electric Loog Guitar

Amp for Your Electric Loog Guitar